Dust is a common allergen, and it gives electronics and other items an unsightly appearance when it begins to build up. However, dust can wreak far more havoc on the inside of a computer than on the outside. It is crucial to prevent dust and dirt from building up inside your computer, laptop or server as it can cause permanent visible damage to some components and cause others to fail. Excessive dust in a computer can cause a variety of heat-related issues. Dust that collects on components, such as memory modules, insulates them, preventing the air from the computer's fans from drawing the heat away. Dust that blocks a computer's intake and exhaust vents prevents cool air from entering the computer and hot air from escaping.

The average smartphone screen is more than three times dirtier than a toilet seat, according to recent research.

They found quantities of yeast, mould and aerobic bacteria in all areas of the phones. Which isn’t surprising when you realise the average Brit touches their phone screen 3,000 times a day.

Ever spent more than two consecutive hours looking at a computer screen? Us too. Computers can make us more productive, but the bad news is they could also lead to something called Computer Vision Syndrome. More recognizable as that tired, strained feeling those eyes get after a day in front of a screen, the condition packs a punch: 64 to 90 percent of office workers suffer from CVS. Read on to learn how to spot the symptoms of Computer Vision Syndrome — and what to do about them...

From managing your hours to exercise, here are simple tips on how to de-stress and foster wellbeing at work

Three in five employees have experienced mental health issues in the past year because of work, according to a YouGov survey commissioned by charity Business in the Community. So what steps can be taken to improve wellbeing in the workplace?...

The average adult spends more time awake in work than at home. Here's why you should keep the cleanliness of work at an all-time high

Most people devote some time out of their busy schedules every week to clean and tidy their home, to ensure it is always kept in tip top condition, so why should your place of work be any different? The average adult spends more time awake in work than at home, so surely you should keep the cleanliness of work at an all-time high! You could be surprised at how a clean workplace can make a difference, especially when it comes to productivity throughout the day. Hygiene in the office can be a factor in this; take a look at how a clean and tidy office can impact productivity...

Your PC feeling slow? Use these tips to boost your performance

If you noticed your computer running slow, it doesn’t necessarily mean you need to dump it in the garbage. This guide will help your PC run closer to the way it did when you booted that baby up for the first time...

The disgusting extent of germs and filth lurking in the average office is laid bare in a new experiment.

These repulsive pics show vast amount of bacteria allowed to fester in a typical work place.

During the research, carried out by Viking Direct , used cotton buds to take swabs from these commonly used areas:

Running tight on C: drive? Here's how to free up more space for more stuff.

While the price of SSDs has fallen in the last few years, wasted space is still undesirable and Windows is just as good as ever at stealing those precious gigabytes. Like that one cousin at every Thanksgiving that leaves a ring of gravy around their plate, Windows has a bad habit of not cleaning up after itself—it takes more than it needs, unless you pay attention to how much it's taking and do something about it!

In this guide, we will talk about some basic security practices that are best to configure before or as you set up your applications.

SSH keys are a pair of cryptographic keys that can be used to authenticate to an SSH server as an alternative to password-based logins. A private and public key pair are created prior to authentication. The private key is kept secret and secure by the user, while the public key can be shared with anyone.

Regular use of cleaning sprays has an impact on lung health comparable with smoking a pack of cigarettes every day, according to a new study.

The research followed more than 6,000 people over a 20 year period and found women in particular suffered significant health problems after long-term use of these products.

Lung function decline in women working as cleaners or regularly using cleaning products at home was comparable to smoking 20 cigarettes a day over 10 to 20 years.

“While the short-term effects of cleaning chemicals on asthma are becoming increasingly well documented, we lack knowledge of the long-term impact,” said Professor Cecile Svanes, a medic at the University of Bergen and the senior author of the study.

“We feared that such chemicals, by steadily causing a little damage to the airways day after day, year after year, might accelerate the rate of lung function decline that occurs with age.”

Office bosses are among the latest converts to deep cleaning. In an era of hot desking, workstations have a hard life. They’re used every day, often by different people. Keyboards, mice and other equipment become breeding grounds for bacteria.

With the increasing spread of highly drug-resistant bugs, like MRSA, proper computer and telephone cleaning is becoming increasingly important. But ultrasonic cleaning is just part of solution, regular cleaning and maintenance is also needed.

“We talk about standards of cleaning but I don’t think a lot of people have them anymore, they just do what they think is enough – no more than that,” says Mr Yendley.

We swabbed 30 tablets, 30 phones and 30 office keyboards and sent the specimens off for analysis. The results showed that shockingly, many keyboards and tablets were dirtier than an office toilet seat. And in some cases we had to immediately inform the owners that their computer needed serious cleaning. Enterobacteria, which can include strains of infection. such as e.coli and other bugs that cause illness, was present in high-risk levels in 8 of the 30 tablets we tested. High-risk represents more than 1,000 units of enterobacteria per swab, which compares to 10 units per swab on the toilet seat we tested. Staphylococcus aureus, which can cause severe food poisoning, was found at high levels in three of the tablet and smartphones we tested. In one case we found a tablet with a count of 600 units of staphylococcus aureus per swab. By comparison, the toilet seat we tested had a count of less than 20.

Follow us for latest news on our services, interesting facts and articles

Just waiting for customer to turn up,glad there is a pret near for quick cupper. #lawtwitter #accountancy https://t.co/EcdTWIvaYm
View on Twitter 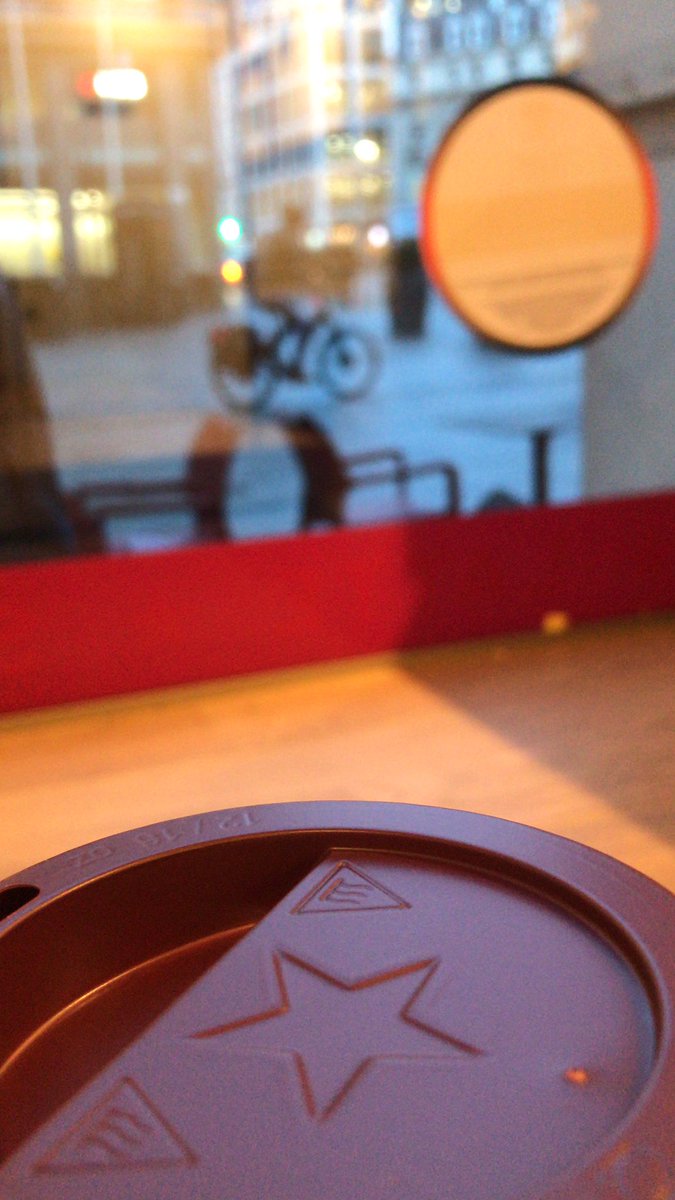 Over 2,500 people are killed or injured as a result of #electrical fires each year. Faulty electrical appliances can lead to death or injury to #staff 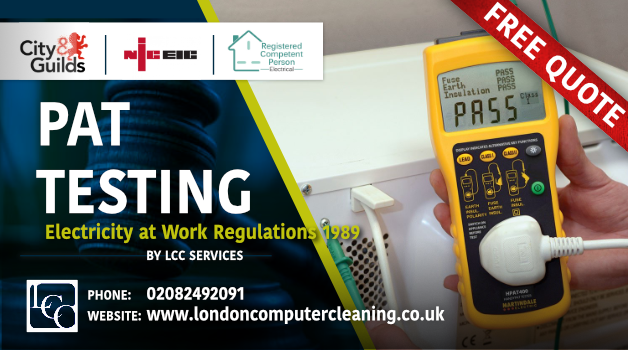 #Weather is foggy with bad visibility!

#London Computer Cleaning ensures all your IT equipment is clean, #safe and #bacteria free 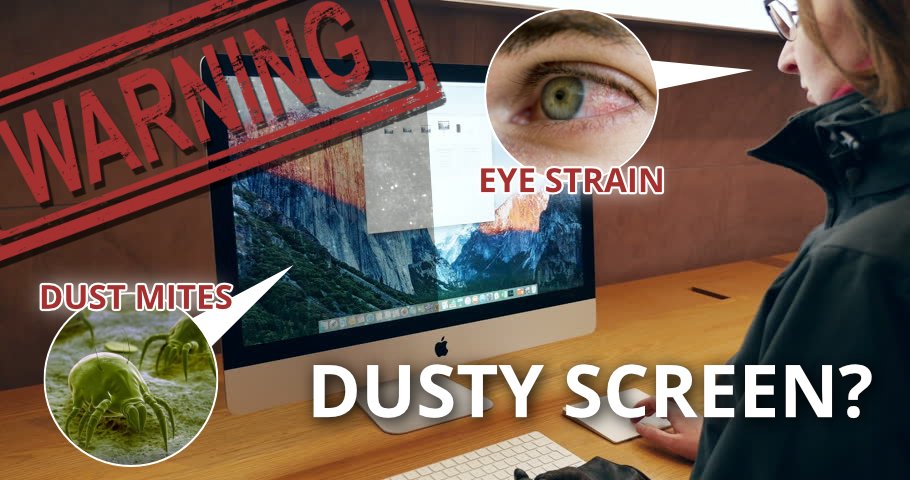