"Allergy symptoms are the No. 2 reason adults miss work," says James Sublett, MD, a board-certified asthma and allergy specialist in Louisville, Ky. The average worker with allergies misses about one hour per week over the course of a year. But that sick time is often concentrated during peak allergy periods. Poor office hygiene is expected to have reduced UK GDP by 0.8% or £13.7 billion in 2013, due to workers taking time off sick and by affecting their time whilst at work. Workplace exposure to fumes, gases or dust are responsible for 11 percent of asthma worldwide, according to data from the World Health Organization (WHO). What’s more, 24.5 million missed workdays nationwide annually are attributable to occupational asthma. And that’s not including all the sniffing, sneezing, runny nose, and watery eye effects of allergies. Workers also can suffer from fatigue. Frequent activation of the immune system from allergic triggers can sap the body's energy. In essence, all that sneezing and coughing is exhausting. The effect of allergies at work has been called "presenteeism" -- being at work, but out of it. A 2001 study in a telephone call center found a significant correlation between spiking pollen counts and decreased productivity -- about 10% -- for workers with allergies.

British businesses are throwing £700 down the drain. It’s a general rule that the better you care or something, the better it will perform. The British workforce is no exception. For the majority of businesses, staff represent a significant investment. In failing to create a healthy workplace environment, employers are failing their employees and businesses.

Allergies don't just have an impact on the employee. According to the research, they are also having a significant effect on productivity. 73% of those questioned took time off sick in the last 12 months; the majority of the workforce has had some form of sickness in the last year, which is not unusual. However, the real area of concern is that 42% of allergy sufferers took time off work because of their allergy. 14% of sufferers actually took between four and ten days off sick due to their allergy, figures that could be addressed by actively minimising allergens in the workplace. 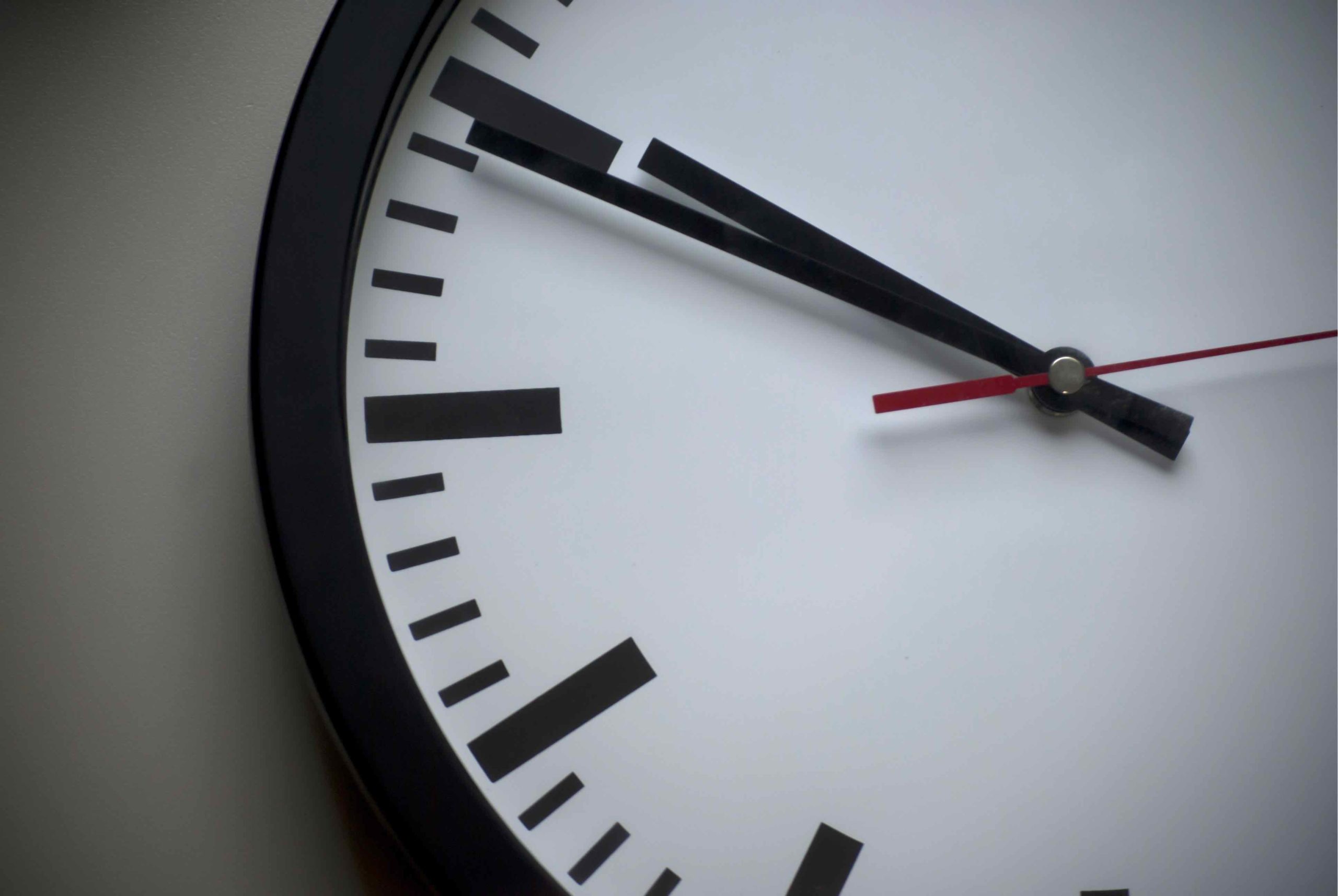